We’ve developed the branding for the first Armenian wine exhibition ArmWine which was held on July 18 and 19. The design was based on stylized Armenian drawings, the Armenian alphabet, as well as the image of a bird symbolizing freedom, and a karas, a large clay jug used in winemaking since ancient times. Armenia is traditionally better known as a cognac-making region, so introducing the Armenian wine tradition to the lovers of good wine was a very important event. ArmWine is a wine tradeshow dedicated to Armenian Wines & to Armenian Winemakers organized for the buyers & industry professionals of the host country. It is held each time in a new venue across the globe: Moscow, Berlin, Los Angeles, Shanghai, Paris and New York. At ArmWine exhibition one could engage Armenian winemaking industry leaders & experts, learn about the Armenian indigenous vine varieties, and wine regions & discover Armenia through its fine reds, whites, and rosés. We’ve designed the logo, corporate identity and most of the design for the festival. 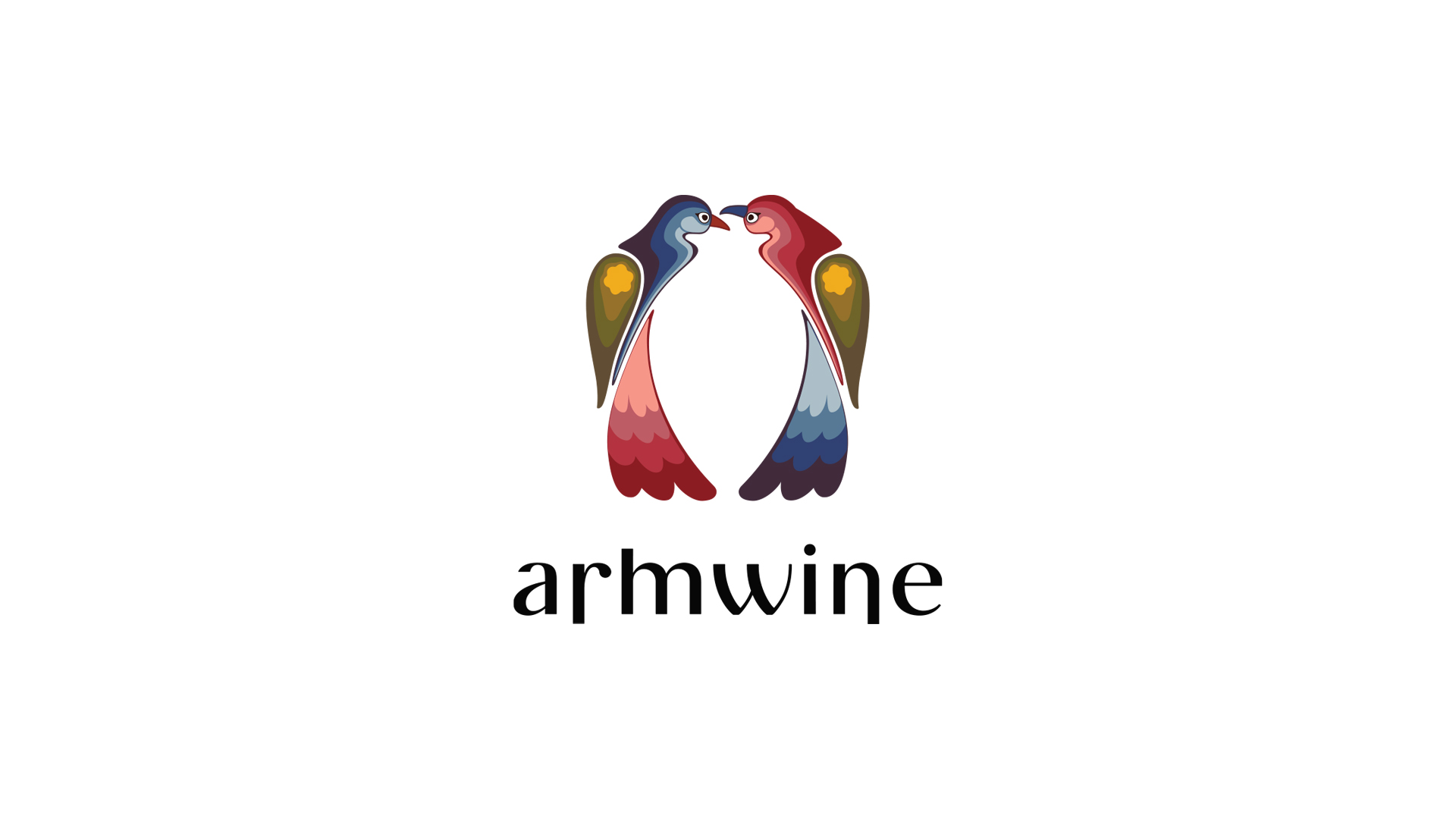 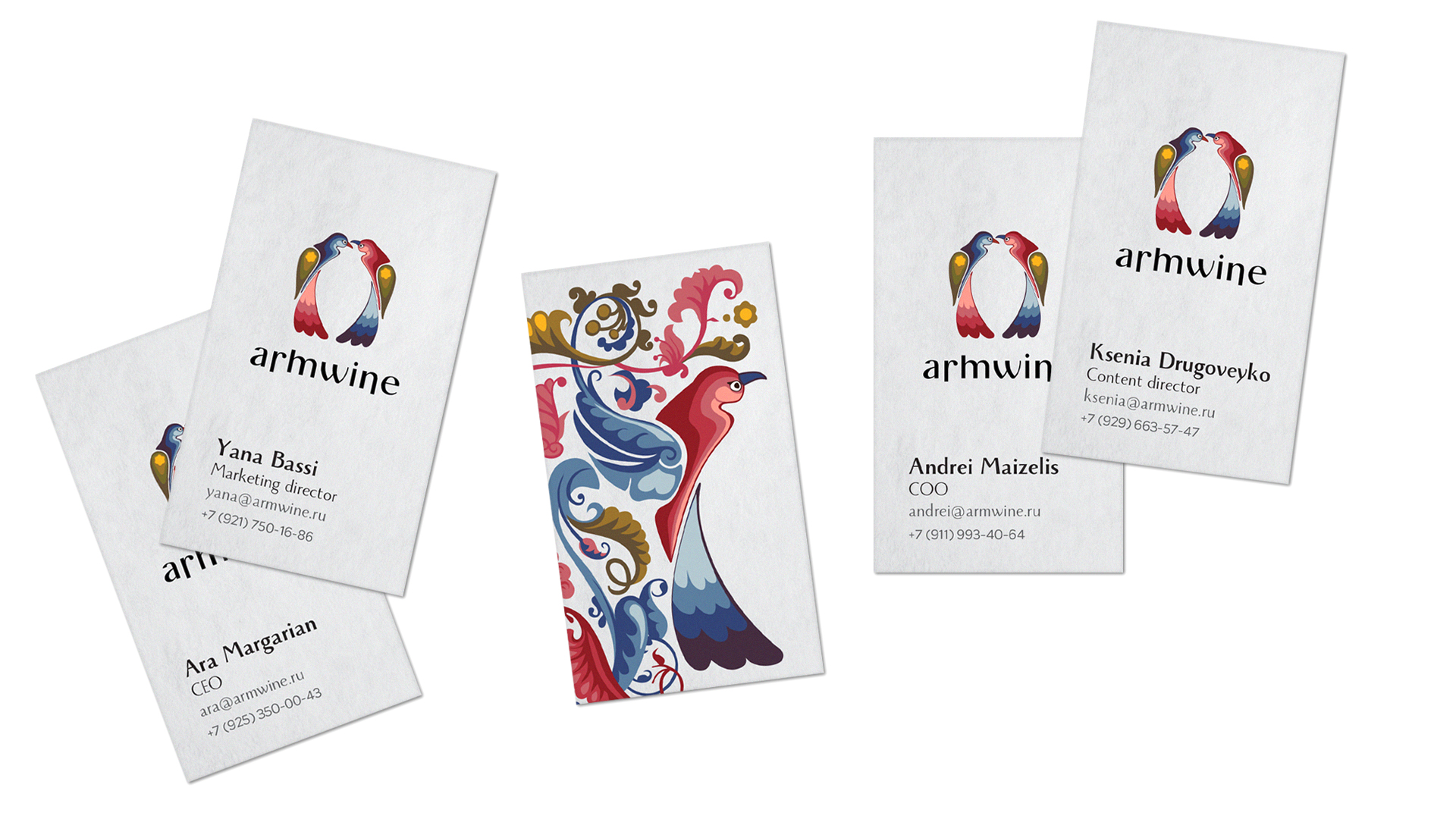 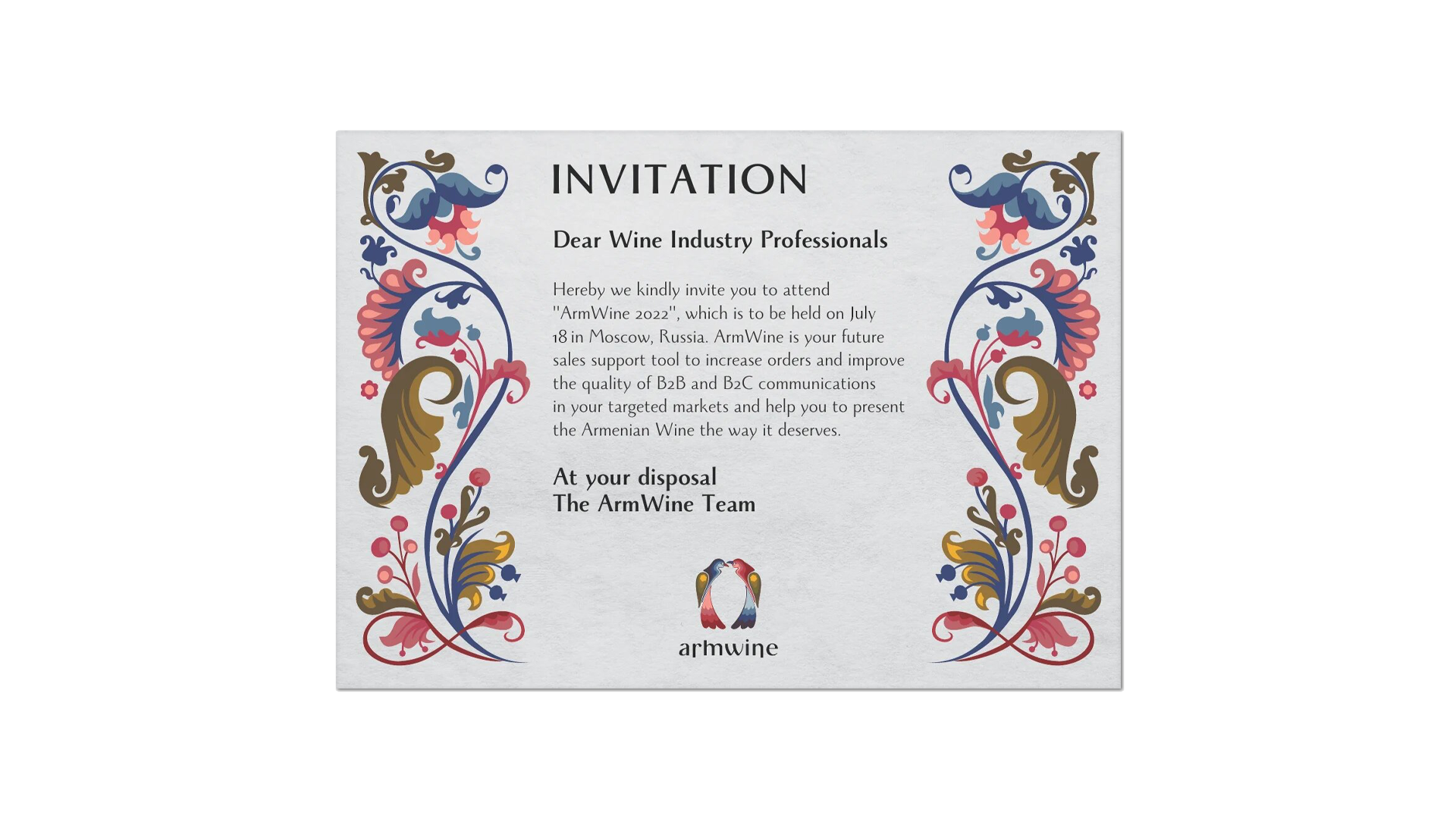 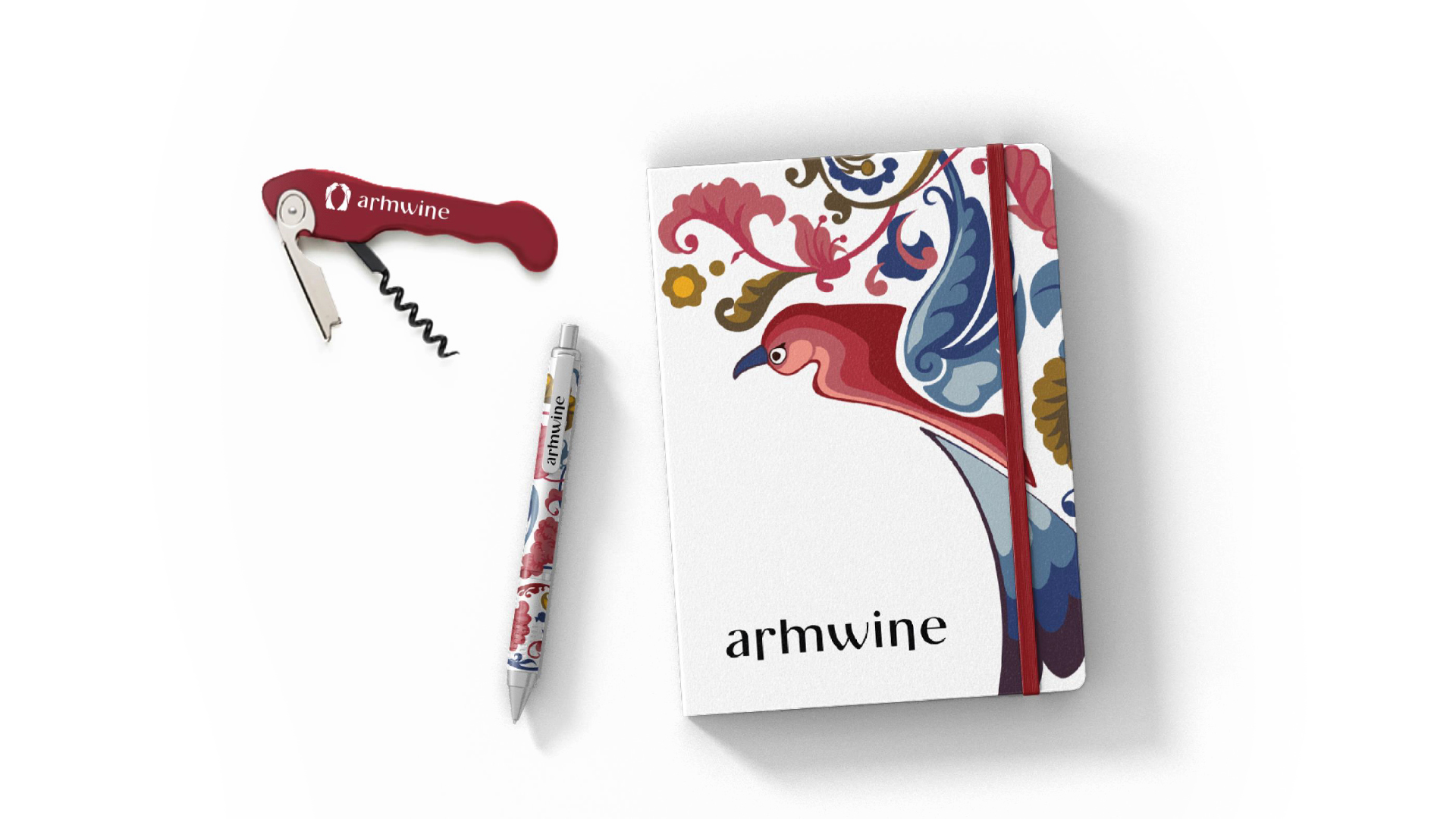 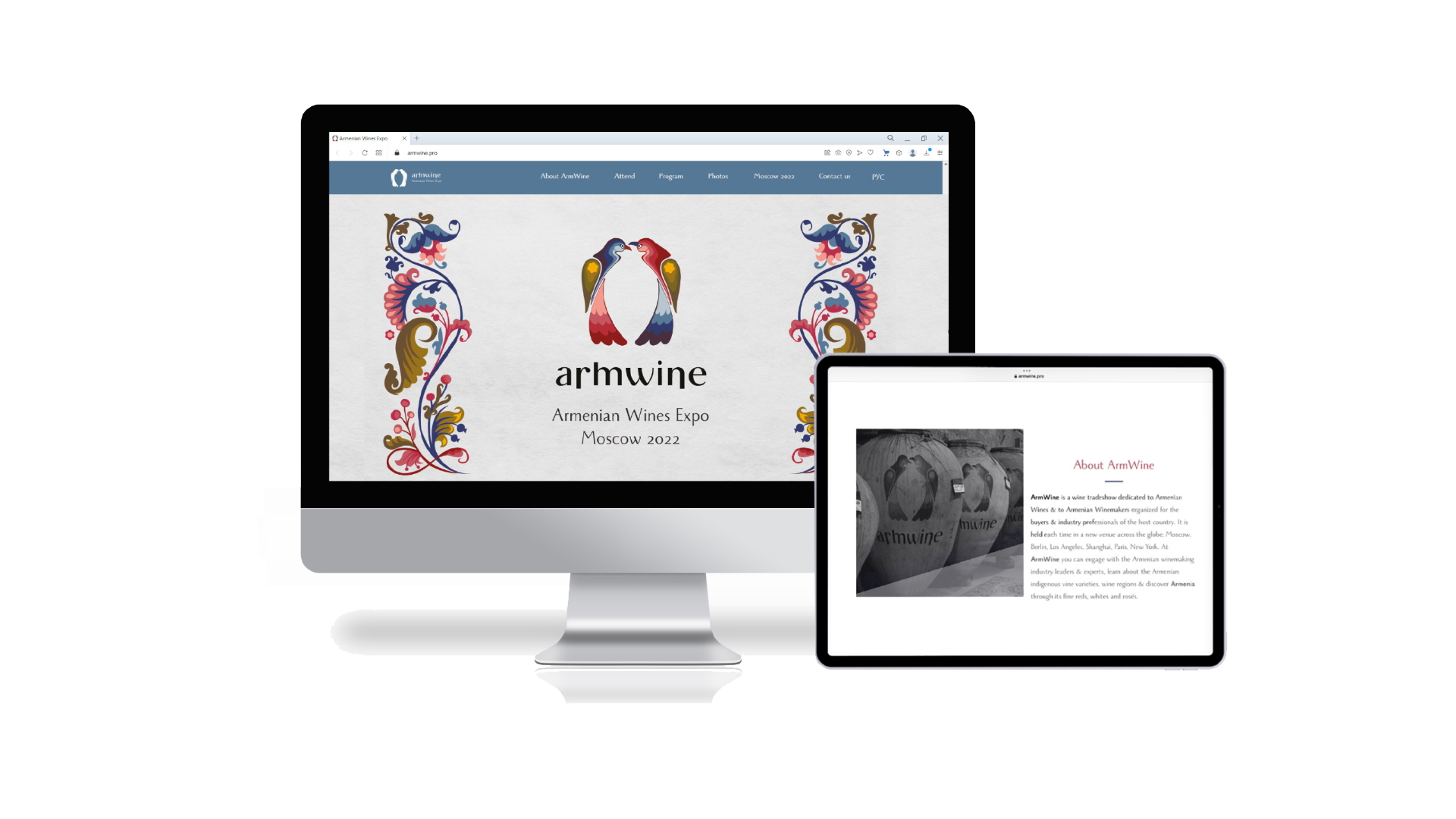 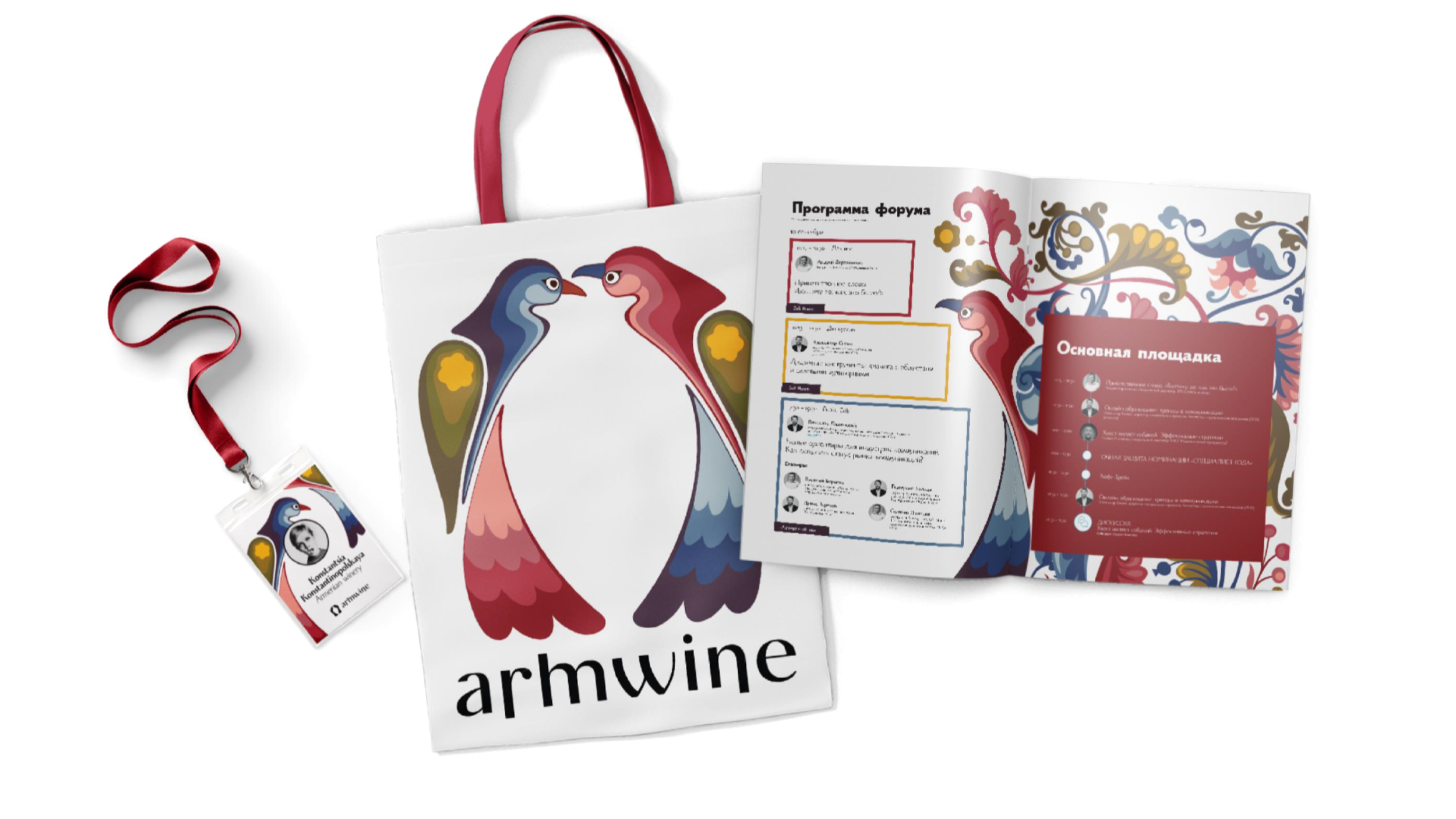 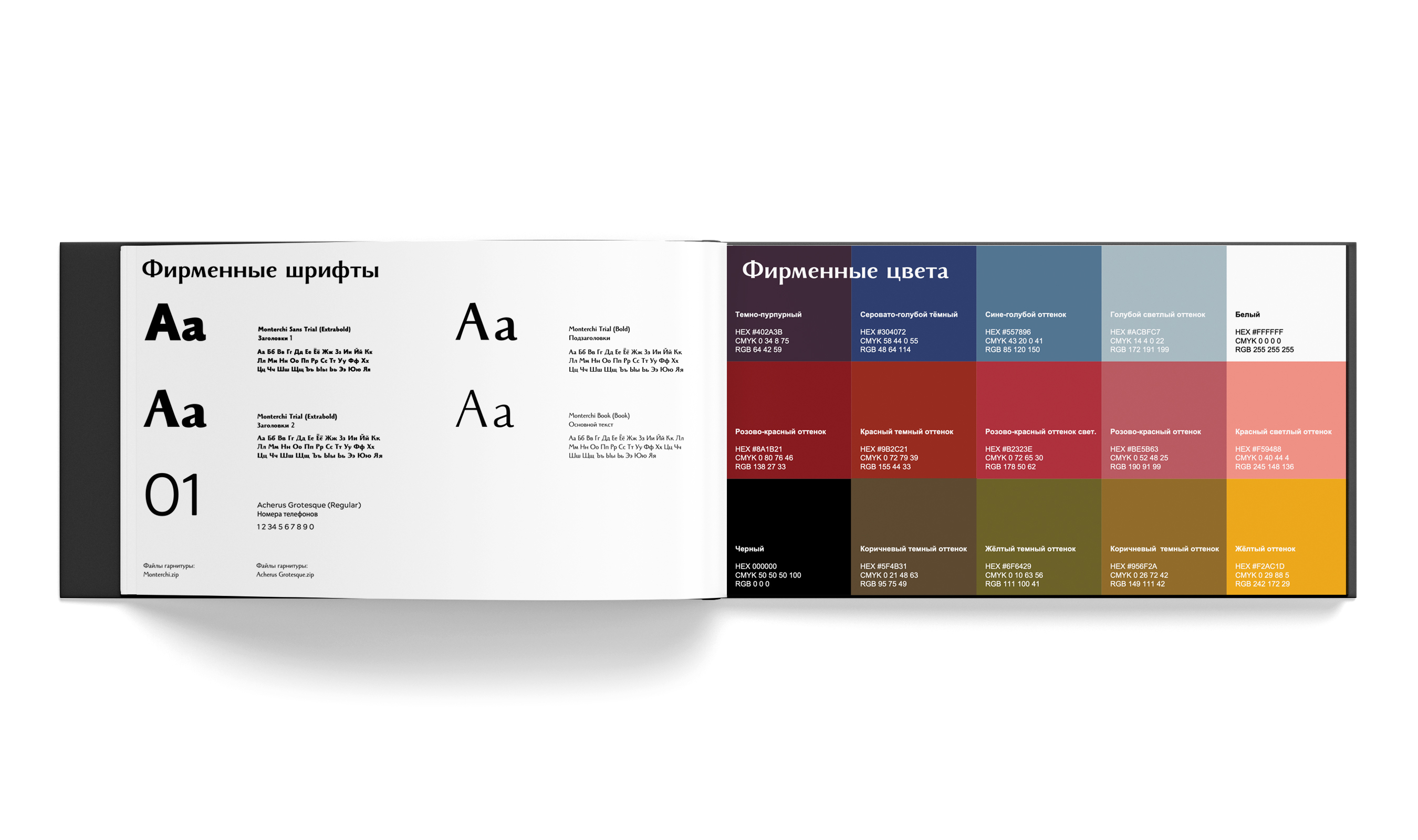 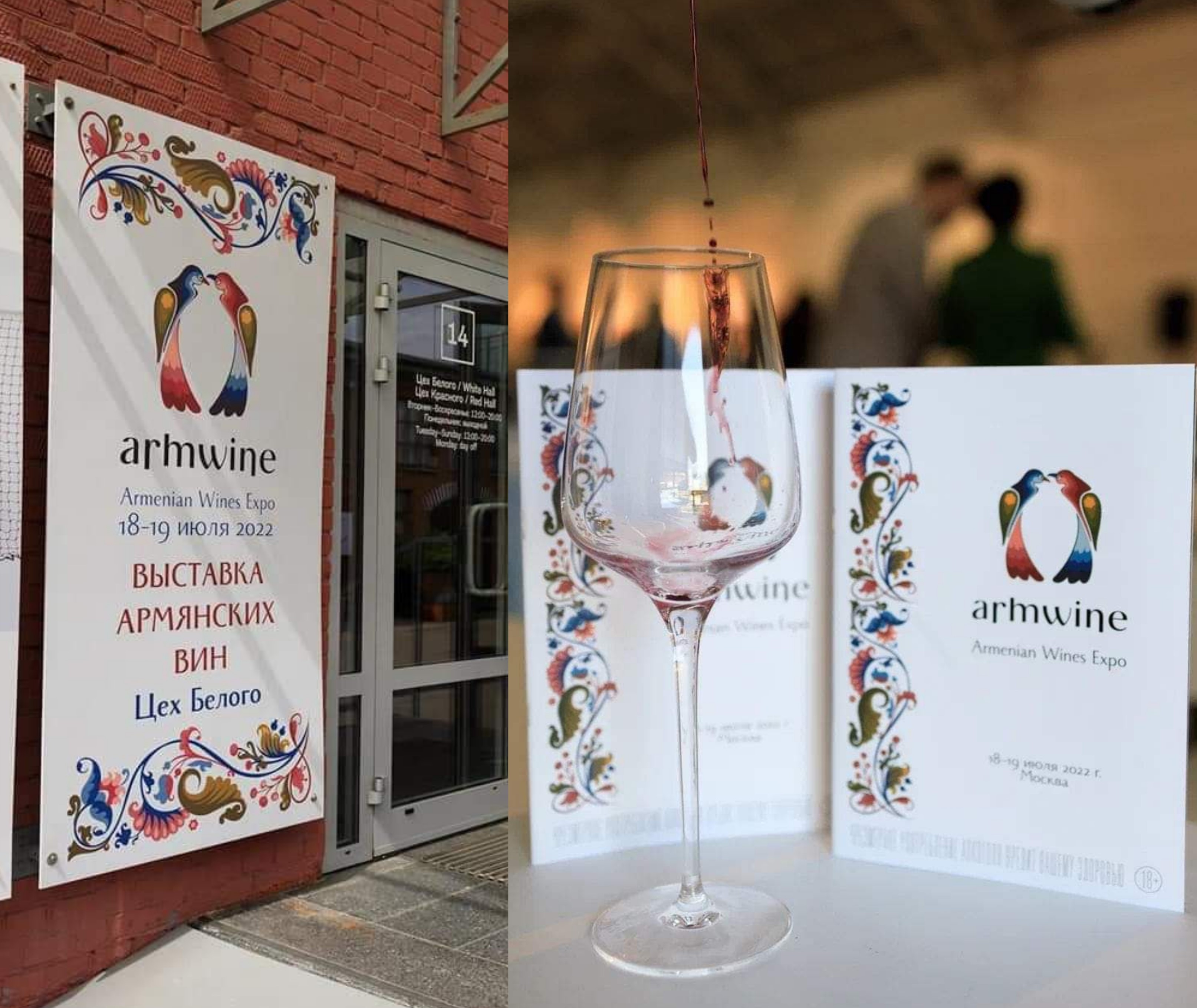 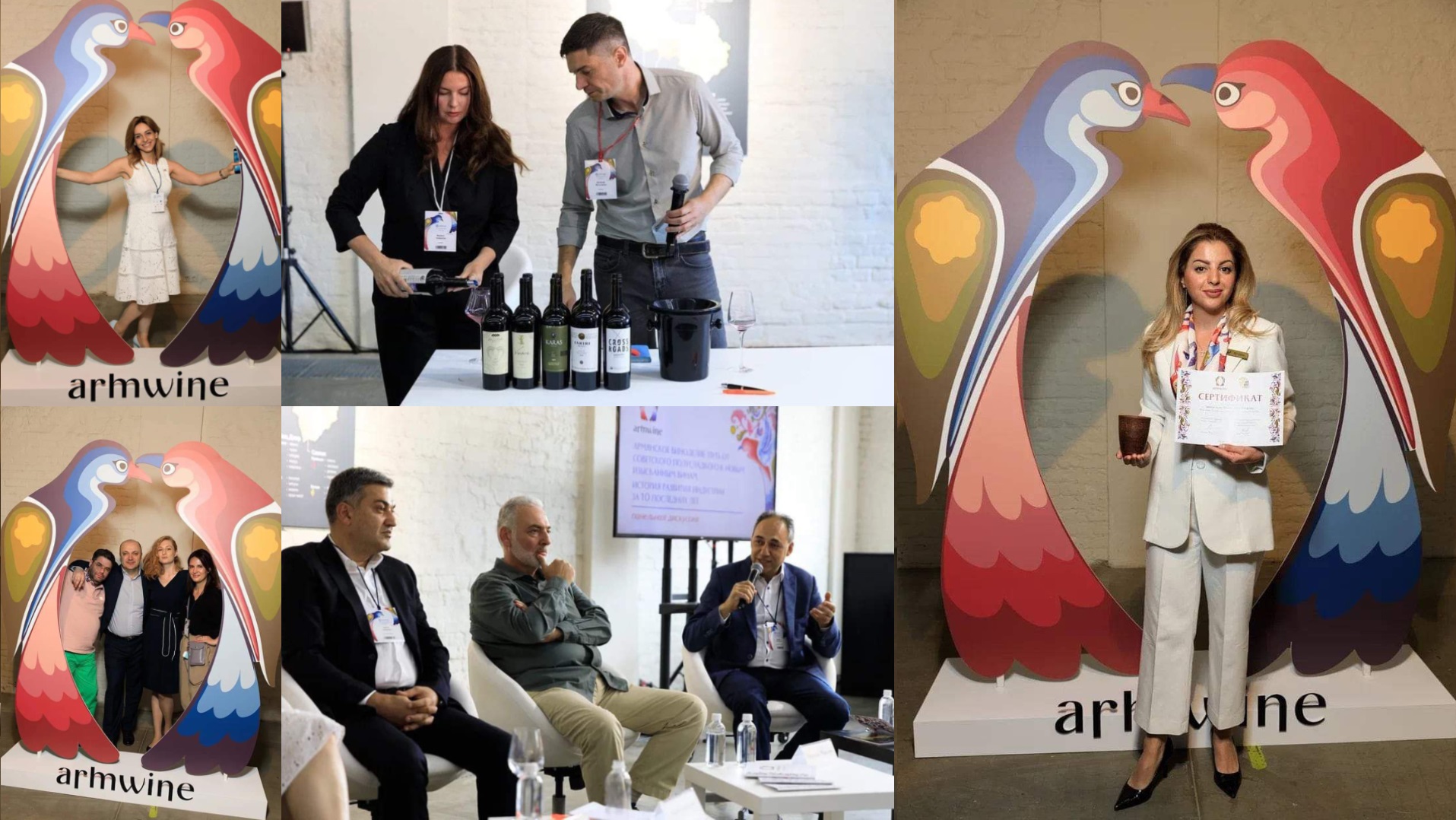 We thank the organizers of ArmWine for photos from the event. #branding #logo #design #event